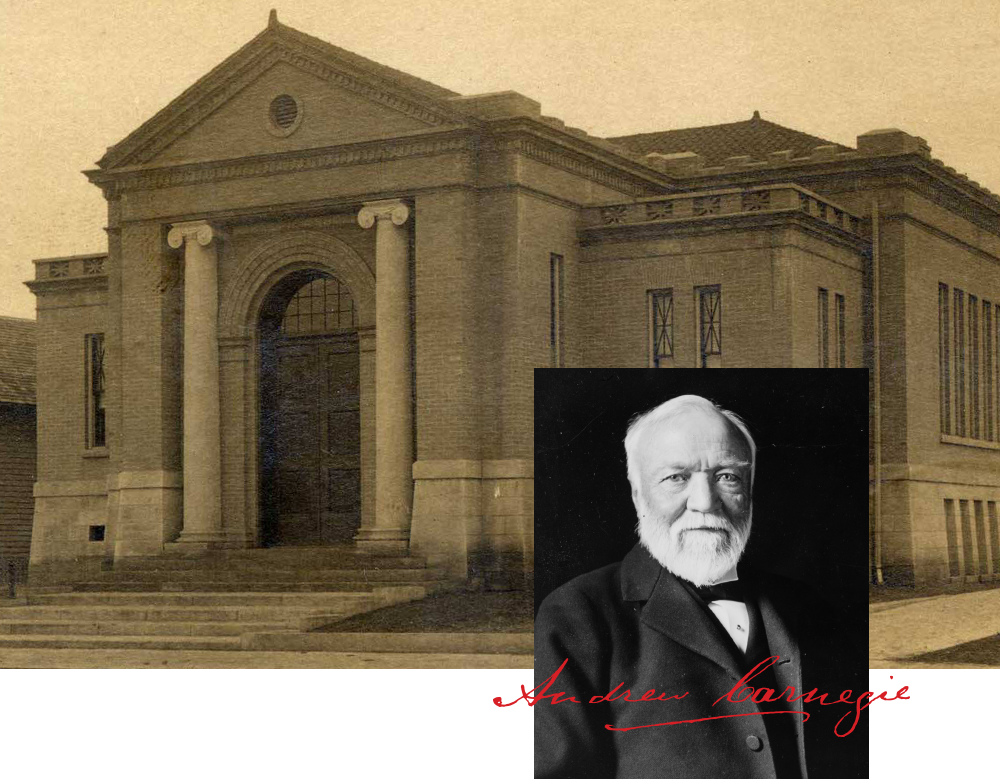 Completed in September of 1904, the Carnegie Library of Decatur, Alabama, was one of the 2,509 libraries built by the millionaire philanthropist Andrew Carnegie. At the turn of the century, Carnegie began donating money to non-profit, educational organizations. Starting with a large library system in Pittsburgh and a donation of $1 million, Carnegie began to fund libraries throughout the nation.

Decatur’s Carnegie Library is an example of one of the classic Carnegie buildings. Originally about 3,500 square feet and costing $8,500, the building served as Decatur’s public library from 1904 till 1973.

The Carnegie Library was constructed in 1904 with funding from the Carnegie Foundation. For nearly 70 years, Decatur’s public library was housed in this facility. When the main library outgrew the facility the Carnegie became the children’s library.

The next incarnation of the Carnegie Library came when First Baptist Church began using the building as a youth center for its congregation. This arrangement continued for 20 years until the completed expansion of the church. 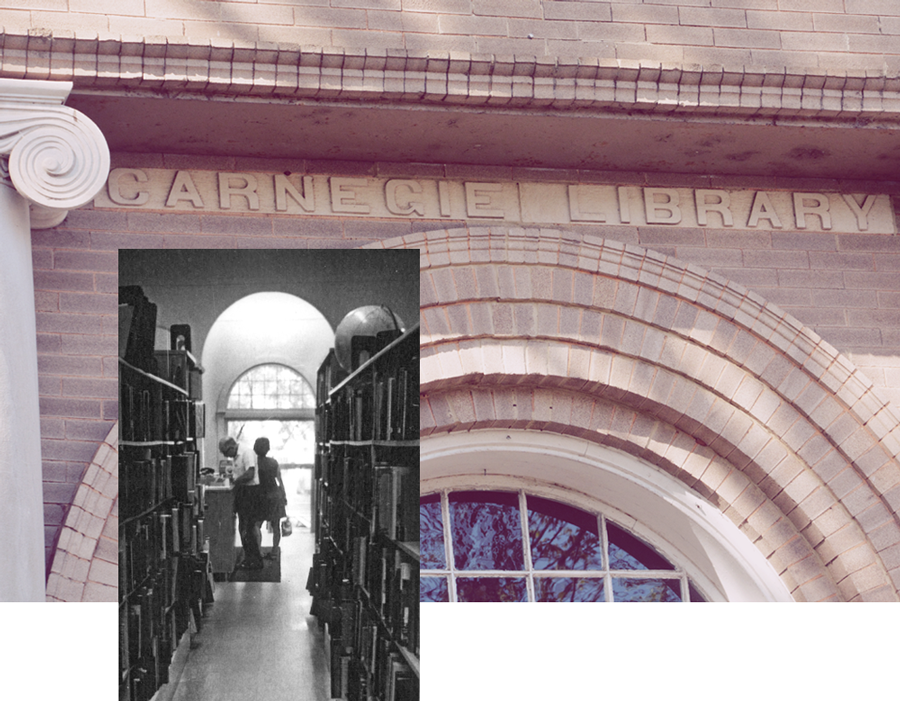 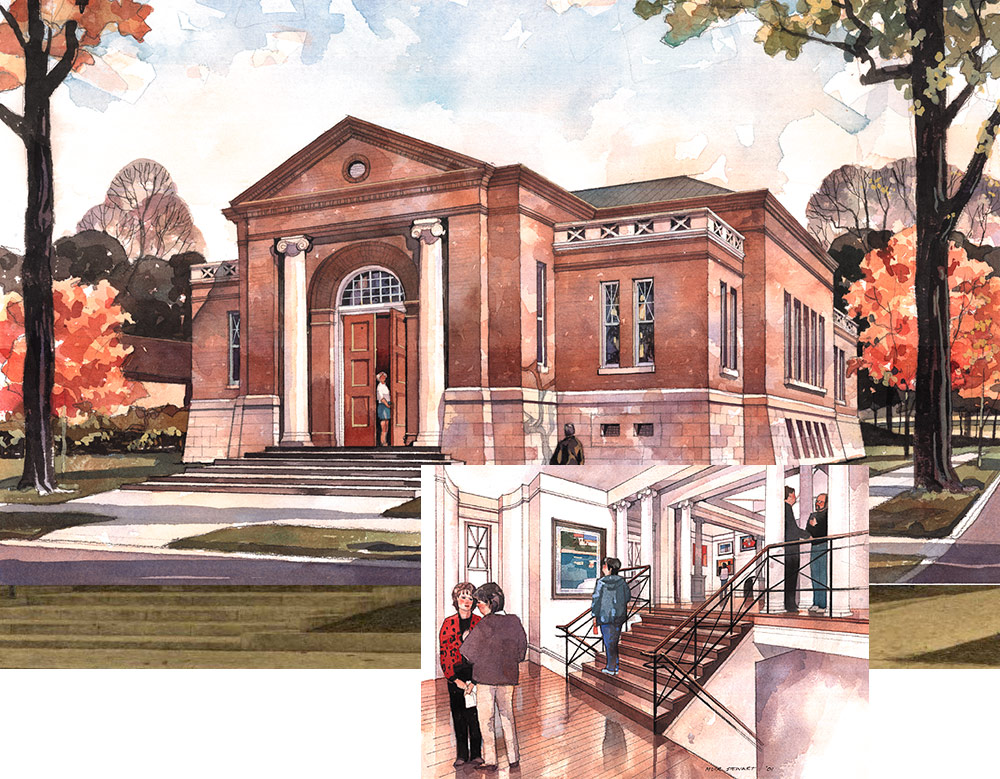 In 1997 the Decatur Arts Council leased the Carnegie Library from the City of Decatur and began a feasibility study to determine if the building would be suitable for an arts center. The feasibility study, conducted by Sherlock, Smith and Adams, LLC and completed in 1998, determined the building to be suitable for such a purpose. The same study pointed out the structural strengths and deficiencies of the building. From this document a master plan for renovation was completed.

Within the next year, 1999, the Decatur Arts Council had begun to share with the community the dream for a renovated Carnegie Library that would serve as an art museum and education facility. Further studies completed in 2000 indicated strong support in the community for such a project. Daikin America gave the first gifts to the Capital Campaign for the new Carnegie Visual Arts Center. Funding for the Carnegie Visual Arts Center was made possible by the generosity of individuals, local businesses, corporations, the Alabama State Council on the Arts and the City of Decatur.

Construction and restoration was completed in early 2003. The Carnegie Visual Arts Center opened on April 11, 2003 and serves Decatur and the surrounding area. Festivities included the official ribbon cutting, an appreciation luncheon for dignitaries and principals in the Carnegie project and a gala celebration that evening. Guests included investors in the Carnegie as well as local artists who generously loaned their work for the opening exhibit and the many other people who worked endless hours to make this dream come true. 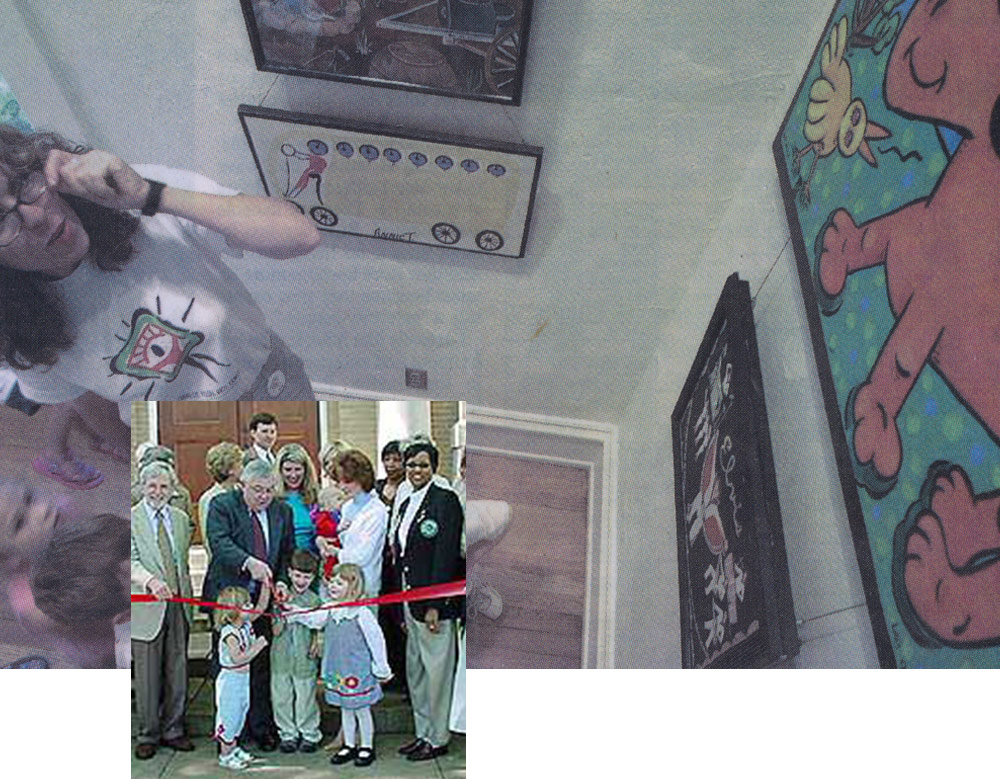 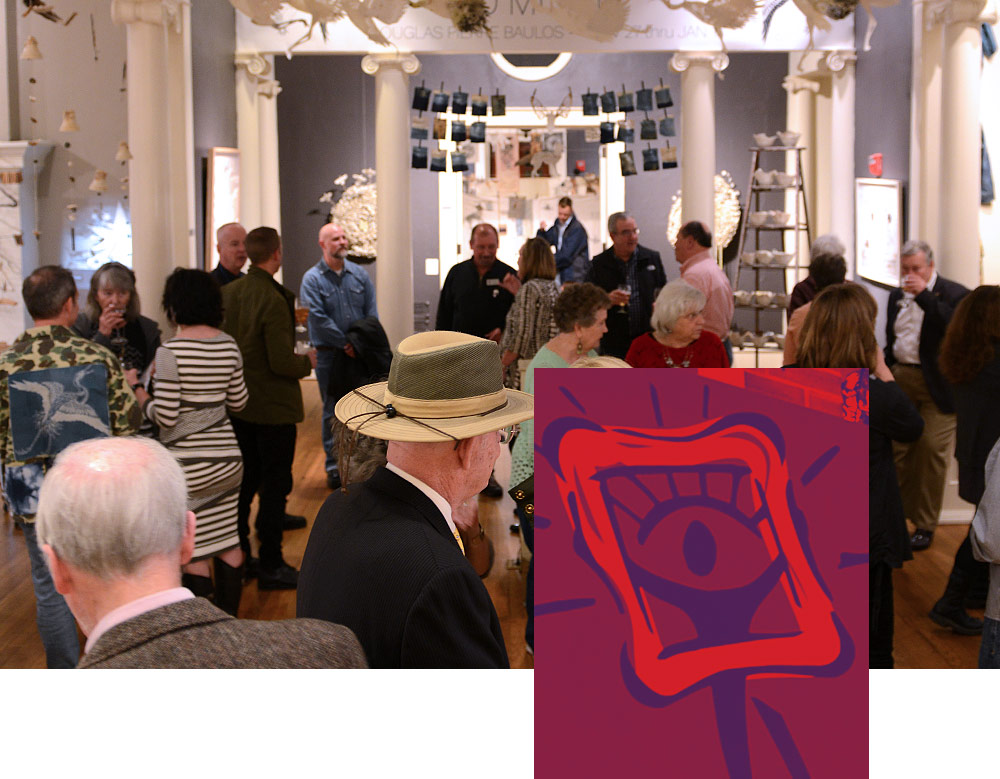 Today, the Carnegie has a very strong children’s art education program that fosters creativity with hands-on activities. Exhibits such as the ones featuring Anne Frank’s life in words and photos, carvings of traditional masks by Northwest Indian artisans, and Art in Textiles: The Color of Quilts by Hallie O’Kelley evoke emotions and inspire the soul.