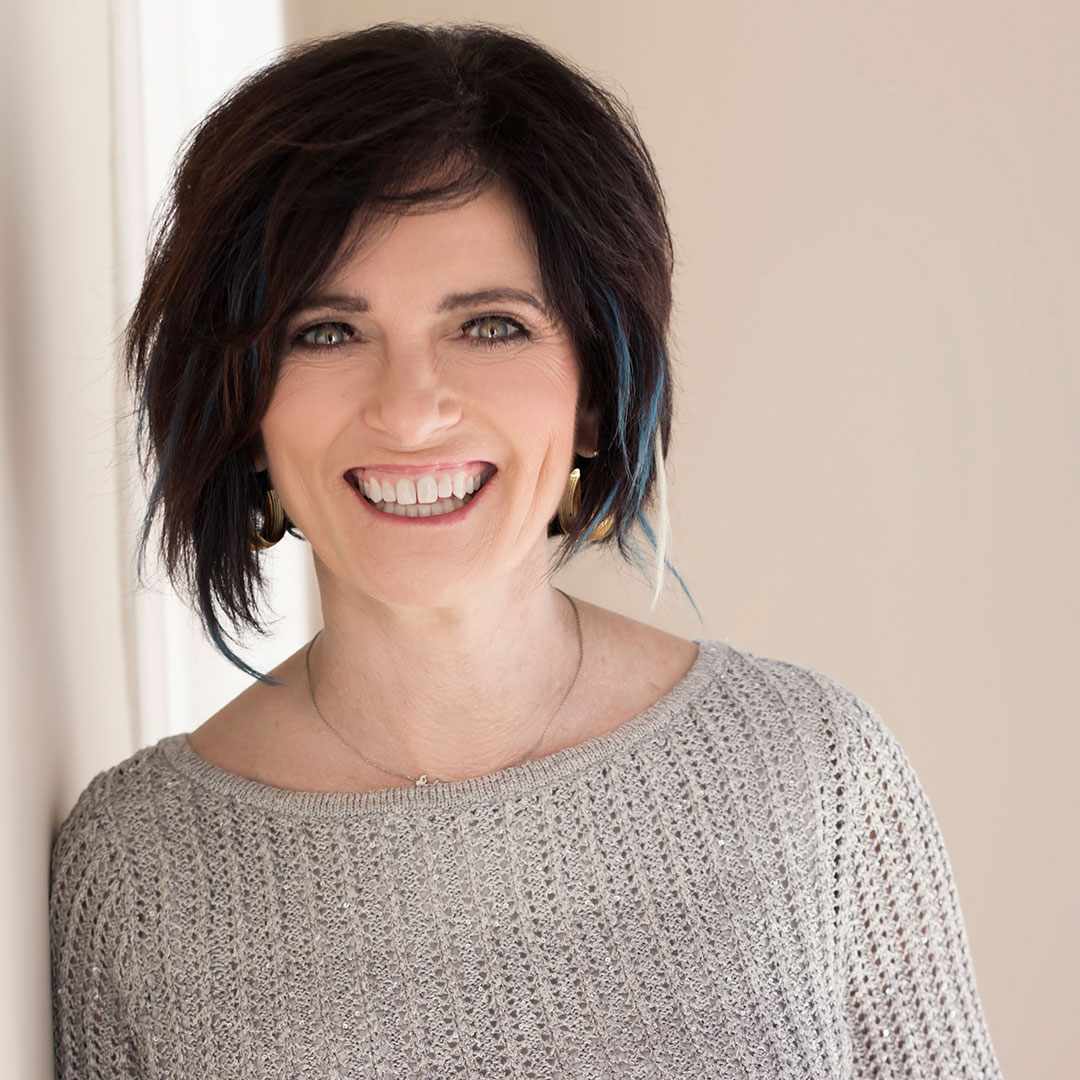 Kim has been involved as a volunteer with the Carnegie since its inception in the late 1990’s, overseeing the fund-raising, renovation, and re-purposing of the 1904 Carnegie Library. She officially came to work at the Carnegie in 2011 as the executive director. Kim is on the board of the Alabama Arts Educators Association and the Alabama State Council of the Arts.