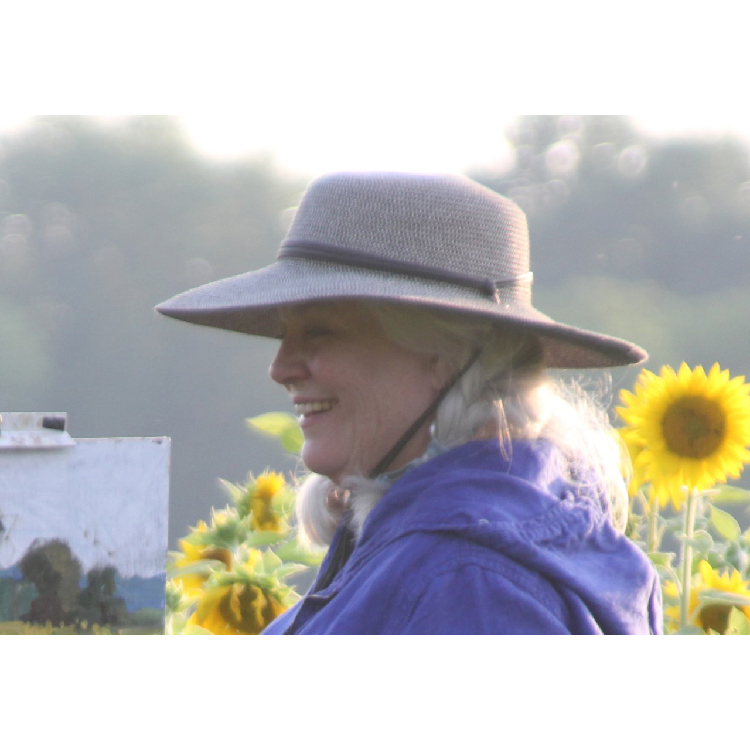 Dawn Whitelaw is one of the artists in residence at On Track Studios in Franklin, Tennessee.  The opportunity to paint “en plein air” with her artist colleagues adds richness and honesty to her studio work.  Most of her formal instruction came from a long-term mentorship with New York painter, Everett Raymond Kinstler.

Ms. Whitelaw is currently on the faculty of the Peninsula School of Art and the Portrait Society of America, where she holds the office of Vice Chairman and she serves on the faculty for Plein Air South.  For over 25 years she taught painting as an adjunct instructor at David Lipscomb University.  She continues to teach throughout the country by conducting workshops in oil painting principles and drawing.  Dawn received 2nd place awards in the Door County Plein Air Festival in both 2014 and 2015.  In recent years, she has won awards in The Olmsted Plein Air Invitational, the Piedmont Plein Air Paint Out, and in Plein Air Richmond.

Other Awards and accomplishments include:

In 2012, 2013, and 2015, Plein Air Magazine included her work in feature articles.  She was honored by The American Impressionist Society in 2016 when she was elected to Master status.  Whitelaw was one of ten American women artists invited to exhibit in “ Inspiring Figures” at the Butler Institute of American Art in 2010. She recently had a painting accepted into the permanent collection of the Rahr-West Art Museum.  She is a founding member of the Cumberland Society of Painters.

back to Disappearing Landscapes With Stories Still To Be Told