All proceeds collected from the final sale of this painting will be distributed to the Sharp Family fund established at Bank Independent, Decatur AL. This original oil painting created by artist, Mary Reed was inspired by an almost metaphysical event surrounding the death of Jason Sharp. The TV at the bar near where Jason worked at Mellow Mushroom stopped working earlier last week and a floating Samsung graphic had been the only visible image. Thursday the TV came on and had a purple background with a man sitting on a rocket-shaped chili pepper with fire coming from the back appeared on the screen. The image stayed in place and made the social media rounds and then Friday the TV resumed working again. Painting Dimensions- 12″x36″ 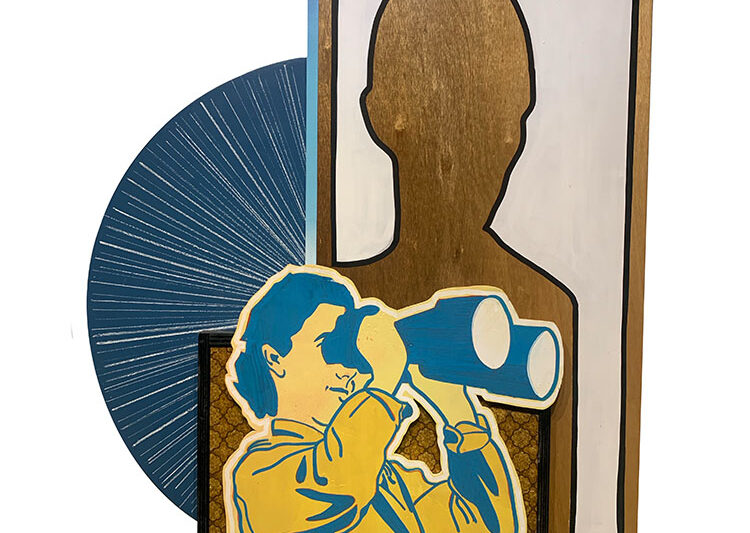 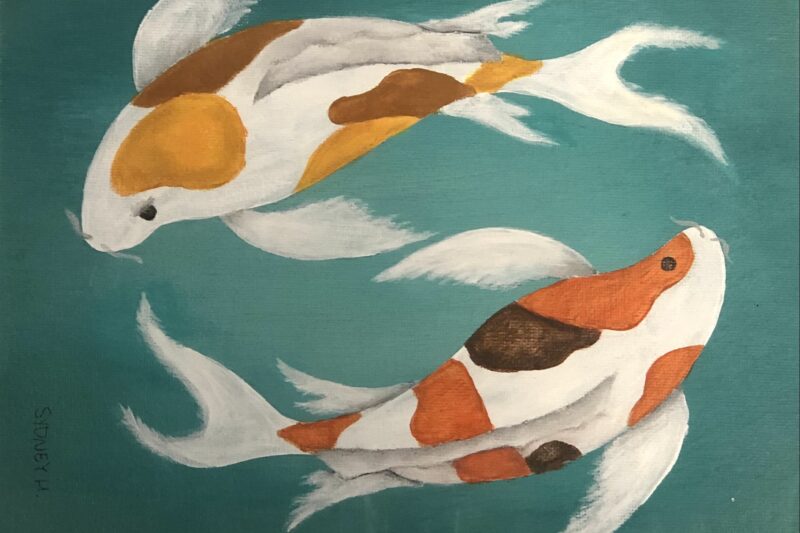 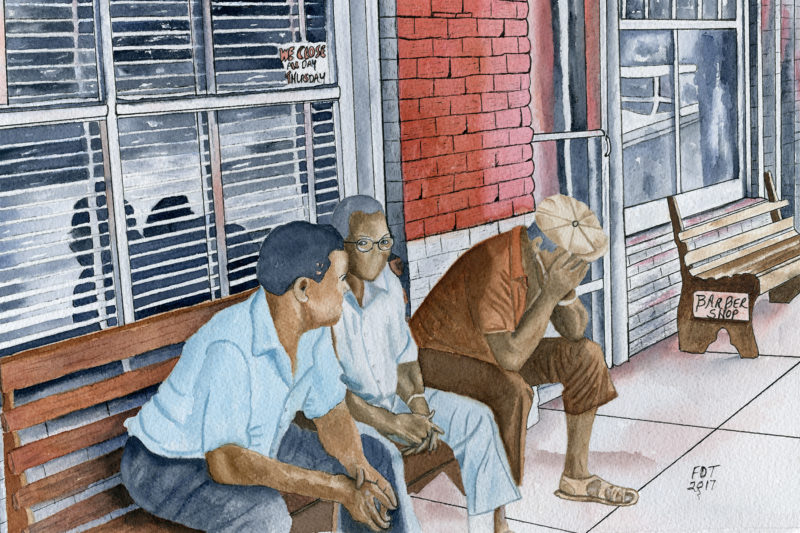